As we navigate these rapidly changing times, you have our full support to help manage your communication & marketing efforts. Let's get through this together. Learn More

Your Organic Strategy on Facebook Needs to Change Today

Facebook’s CEO Mark Zuckerberg announced more changes coming to Facebook’s News Feed that will impact the experience users have with the social media network. These changes will have an impact on businesses and publications that use Facebook to connect with their audience and customers.

Zuckerberg appears to be putting the user first by helping you see more posts from friends and family you care about and showing you less from brands and publications. In his announcement he pointed out that there’s more video and public content being shared on Facebook than posts from friends and family which has thrown off the balance of what we see in the News Feed. 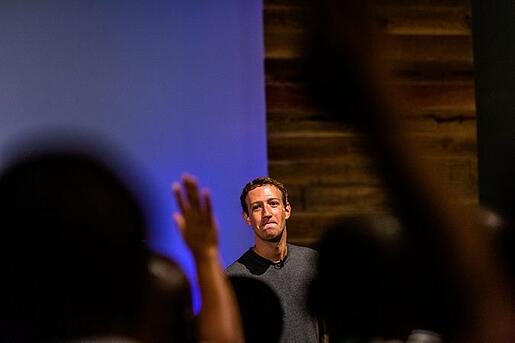 The News Feed has been a key product of Facebook. When it launched in 2006 reaction from Facebook users was not what they expects. Very loud voices made it heard that everyone hated it. Rather than give in to the 10% that were opposed to News Feed Facebook developers continued forward and noticed that more and more users were using this new feature. Eventually it doubled engagement on the then young platform of about 10 million users.

Facebook has a history of making big and small changes to its platform. Since 2013 they have worked to reduce the organic reach of pages that post promotional creative that attempt to push people into buying a product installing an app entering a content and reuse content from other ads. This was done because of how competitive placement in the News Feed has become. As a result this pushed Page owners to pay for placement in the News Feed. According to Facebook’s 2017 Q3 earnings report they earned $10.3 billion in revenue for the quarter and saw year-over-year profitability climb 79%.

What does this mean for your Page? You’re going to need a new organic strategy. Facebook has said they will be showing more posts from friends and family as will as updates that spark conversation. Public content including videos and other posts from publishers and businesses will be shown less if they don’t get significant engagement. Sponsored posts don’t appear to be impacted by this update but that doesn’t mean Facebook couldn’t reduce audience reach by increasing the cost of advertising on the platform. At the moment this doesn’t appear to be the case.

Facebook has pointed out that Pages that use live video will see as much as six-times the level of engagement compared to other formats. Clearly more Pages need to use Live Video. It’s time to overcome your fears of being in front of a camera. It’s a great way for you to retain your customers and get them to share your story with their friends.

Facebook Groups is still an engaging product. Facebook has said will not be impacted by this major change. As a business leader participating in groups that have a common interest you serve is a much better use of your time than trying to drive engagement on something your Page just posted. No Pages cannot be members of Groups but Pages can be directly connected to a Group. Consider creating a Facebook Group not for your business but for a common interest your customers have.

Going forward we recommend an organic strategy where your Page engages with more time and care. This means creating posts people care about and have conversations through meaningful commenting. Less thoughtful responses will hinder the performance of posts because they don’t promote engagement. Remember that friends and family come first. Share and engage in posts that inform and entertain. That’s how you get value out of using Facebook organically. 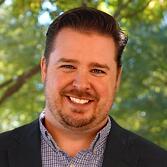